The networking event on the subject of “Industry 4.0” was a hit

Last Thursday about 25 decision makers from the manufacturing industry met with the goal to hit the target – “ins-schwarze-treffen” in Boppard. After a brief learning phase the bow and arrow were drawn and shot high above the Rhine Valley.

The group was divided into three teams and everyone was full of enthusiasm, when the game was on and they tried to score the most points. After this successful entry into the event, the participants had left the daily routine behind and were able to concentrate fully on the following lectures.

The topic of the evening was Industry 4.0- the Internet of Things- and the entry was provided by Wolfgang Nitschke, of nit networks, with a socio-economic perspective on the topic, followed by an insight into the research work and projects of the IKV of the RWTH Aachen by Pascal Bibow. Stefan Merkle, from Merkle and Partner, concluded as the last speaker with a lecture on the practice of simulation, which enabled many participants to gain a concrete insight into this complex topic for the first time.

The lectures provided a few thought-provoking topics which, during and after the lecture, lead to discussions. Due to the stimulated conversations until late in the night, all participants agreed: it was again a successful event that hit the bull’s-eye! 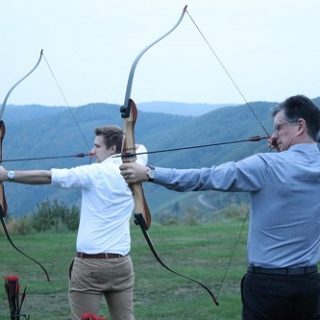 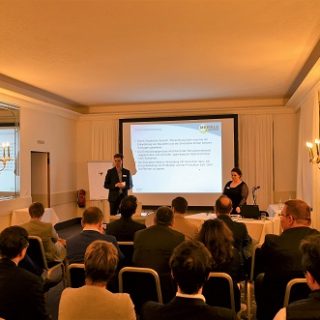 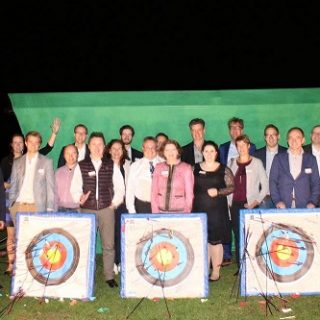